what's been going on!!

well, well, well .... it's been quite a while. i honestly don't have a super awesome excuse for my lack of blogging other than the obvious "i have three kids" thing. but, i often think "i should be blogging this..." or "this would make a good blog post". for some time now, i've wanted to get back to my roots of blogging ... you know, the every day life stuff. don't get me wrong, i love reviewing EVERYTHING and consider it one of my passions to try places/things and give my honest opinion about them, but frankly that isn't why i started blogging.

so, kaley .. why did you start blogging? i'm not sure that i ever addressed that question on here before. the short answer: i want my kids to have something to look back on after i'm gone. yah, yah .. morbid. i also want to have my piece of the internet. some people want to get buried when they die, you know ... claim that little plot of land, well .. i want my internet piece!

anyway - let's get caught up. 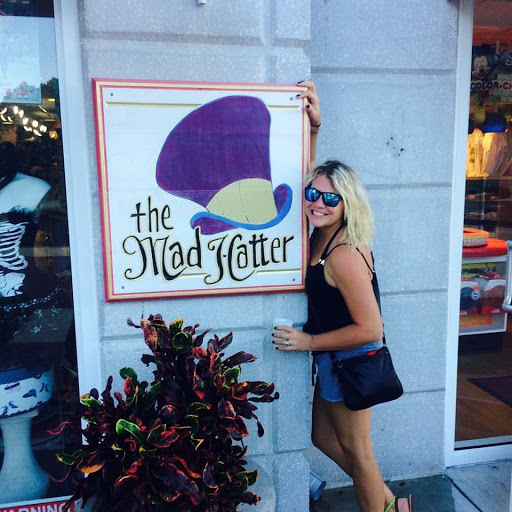 still a SAHM! i've picked up a few new titles though ... Football and Baseball Team Mom and just recently Little League Board member! three days a week, i have about 2 hours to myself, it's been lovely! i typically spend those three days running errands or cleaning but occasionally (like today!) i find time to sit down at the computer or catch up on tv! i recently made myself every doctor/dental appointment that i could and aside from the typical vision getting worse and finding out that i have high blood pressure, i'm over all healthy! (and yes, you read it right ... 33 year old with high blood pressure! *insert eye roll*) all in all, not much new with me! 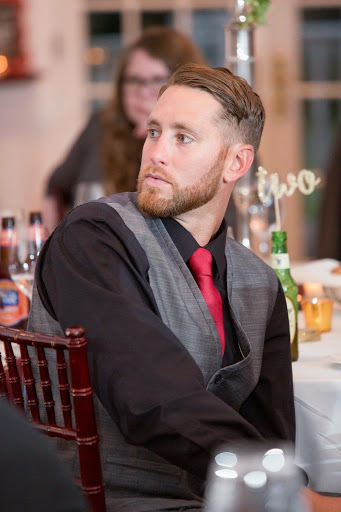 about the same update for him! nothing is ever new with us really! OH - well one thing did happen with Mr. Poag! he got the ole SNIP SNIP. which means the hopes of there every being a baby girl Poag is gone. (wahhhhh wahhh wahh!) He's still doing his electrician thing and lovin' it! recently his schedule is working long days Mon-Thurs but having off every Friday, which me and Bear just love!  last summer, adam built a shed for us - which was amazing. he's got so many house updates planned, hopefully i'll be blogging some of them! 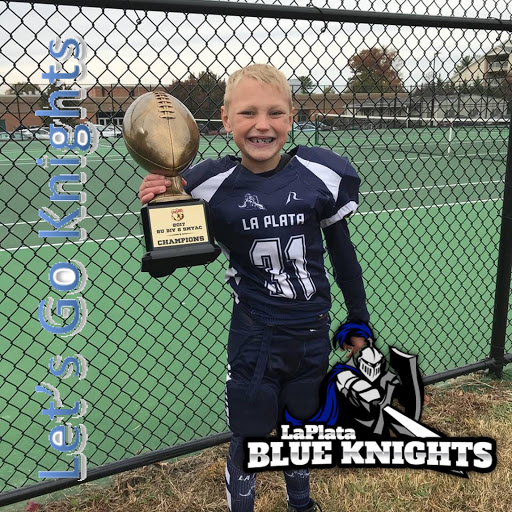 well, mr. 8 in a half year old, 3rd grader kullen! i don't even remember the last time that i blogged about him. probably when he got his tonsils out, which if i'm right, is still a draft post. HA! .. but, tonsils gone  - sleeps and talks a lot better with them out! he was also diagnosed with mild tourettes syndrome. he spent some time in occupational therapy but i really didn't feel it was doing what it needed, so we stopped. his tics were more verbal anyway. aside from that - he excelled in baseball last spring and is looking forward to this upcoming season! he also went all the way to states in football! we ended the season as #2 in the state of maryland for 8u! GO BLUE KNIGHTS! 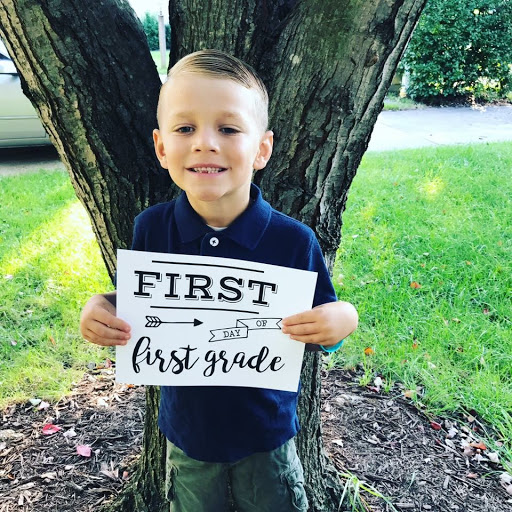 lets see, can't remember what i last talked about with rhys! he tested early into kindergarten last school year (which i'm not sure ever made to the blog) and is currently excelling in first grade. he just completed his destination imagination with his school and did really well (although complained most tuesdays when he had to go practice!) he also played tball last spring and his first year of football in the fall! he was one of the youngest on his team, and had adam as his coach! 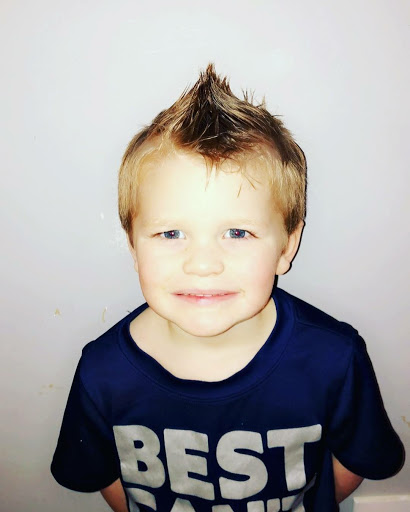 oh my bear. currently FOUR years old and by far the funniest member of our family. seriously, there is NEVER a dull moment with him around! we decided to put him in a school program taught by local highschoolers (first flight) and he really enjoys it. he has made some new friends and seems to have won a few of the teachers over (always running to give them hugs!) despite his funny character, he is a true sweetheart.

we still have kazi (our cat!) who will turn FIFTEEN this April. woah. 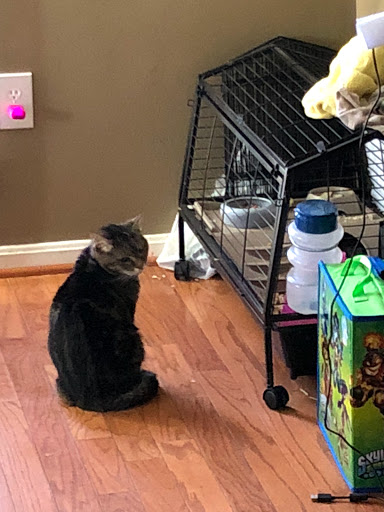 we also had gotten a hamster two years ago but she only lasted about a year. she was a sweetheart and we're not sure what ever happened to her.
we recently got two guinea pigs from a friend of ours (heather!) ... a sweet mama and her baby. they boys love them and i've even seen adam petting/playing with them from time to time! 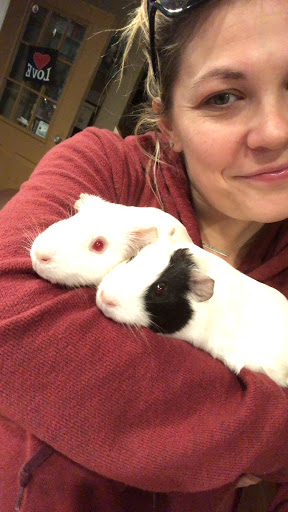 so, i guess that about sums it up!
believe me, i know that i am missing some key things that have happened over the years, hopefully i'll get to them eventually!
meanwhile, you can follow us on instagram, facebook or twitter for the every day happenin's of the rogue poags!