during the hours of midnight - 3am, strange things happen to me.
maybe it's just because i'm tired and don't understand why my 5 month old is still waking up at night! or my two year old. or my four year old for that matter!!!! anyway. 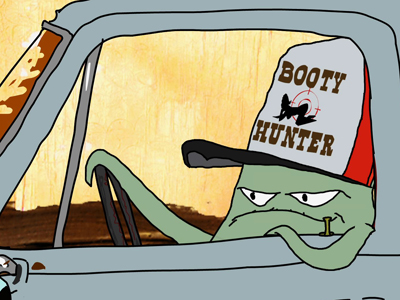 what the ... ? I mean who thought of this show and more importantly, who watches it to keep it airing? i know things hardly make sense to someone half asleep but seriously, i don't think it would make much sense if i watched it during the day - after my eighth cup of coffee!!! 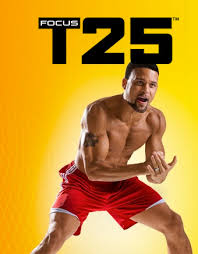 making you feel horrible about yourself even at 2am. i mean really, i have 25 minutes right now since i'm done feeding the baby but now wide-freaking-awake. also making you want to call that 1-800 number and take advantage of the special deal for the first 100 callers ... even though you saw the same infomercial last night and the night before … you ain't getting me sean t. not yet. 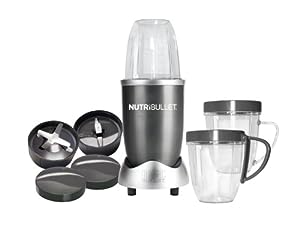 also making you want to begin juicing the next morning. BUT WAIT - it's not JUST juicing, it's EXTRACTING! uh - david wolfe, your voice haunts me still [and so do your tiny man hands!]. and while you're still half asleep reaching for your credit card you remember ... you saw this last night and the night before and the night before that. you aren't gonna be the first 100 caller to receive that special edition knife block set. even in my lack of slumber, you haven't fooled me! my cheap $10 personal drink blender works JUST fine for me.

you also imagine weird things.
like that noise you heard is someone in your house. you imagine how the heck you're gonna put the baby down, climb over your husband (cuz we know HE'S not waking up), arm yourself and get the sucker that's in your house - all without making a sound. cuz heaven forbid we wake another person up!

or that you karate punch your husband in the throat for snoring too loudly. oh wait, that's real not something i imagined. ;)

that noise in the attic? sounds like footsteps. perhaps a bum has snuck in my house at some point and made my attic his home? or maybe it's a giant stink bug plotting it's attack on me.
commence sleeping with one eye open.

NOT TO EVEN MENTION my two year old and/or a four year old attempting to sneak in my room on a nightly basis. sometimes their stealth like moves work in their favor ... but some nights they just stand at the foot of my bed and cry. like, haven't they figured out that the end result is them BACK in their bed? and why don't they like their room!? they have their own beds decked out with superheroes they have a night light. they have flashlight pals. they have each other for goodness sakes! climb in bed and cuddle with one another … LET MAMA SLEEP!

sometimes i think that i'm the only one in this house that enjoys sleep?
oh wait, we forgot about my husband who SLEEPS. THROUGH. EVERYTHING!!!!!!

It's like you're describing my life. I mean, like, every word. Down to the person living in the attic. Hang in there :)