kullen decided on his own costume this year. he wanted to be a pirate. 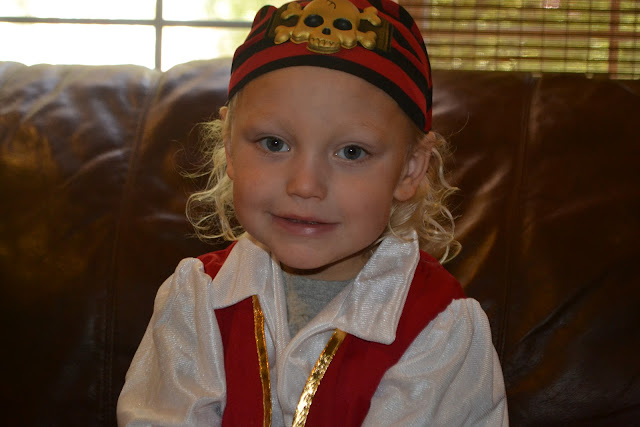 i thought it was cool that he picked something and wanted him to be proud of his decision so i agreed.  i couldn't decide for the life of me what to do for rhys though. so i browsed the halloween store and found a parrot costume. OMG - how fitting. not only is rhys a little parrot these days, copying everything you say - but a parrot matches a pirate! pirates usually have parrots right? squaaaaawkk!

here is a big overload of pictures: ;) 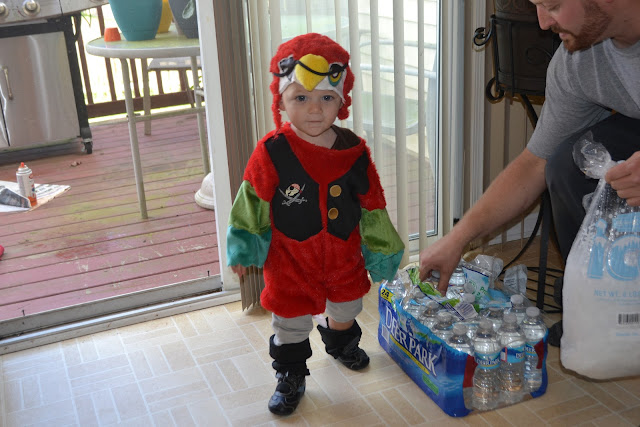 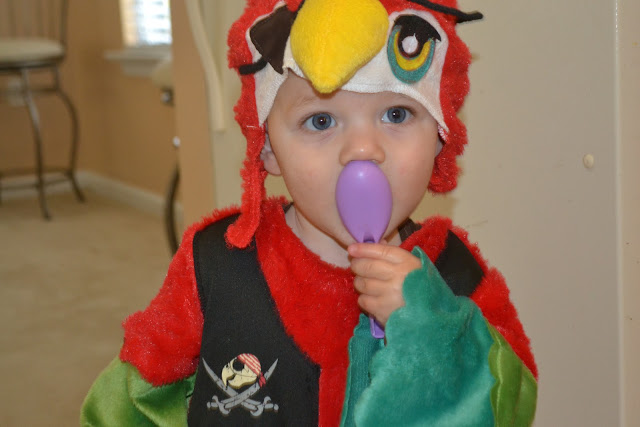 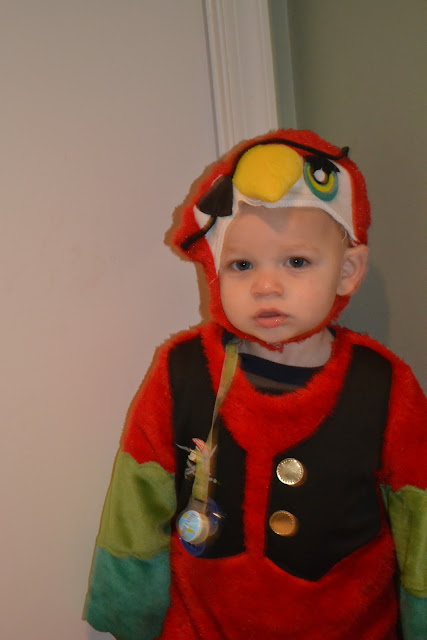 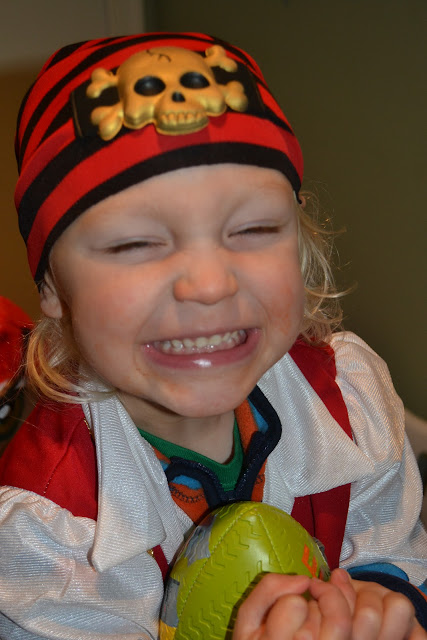 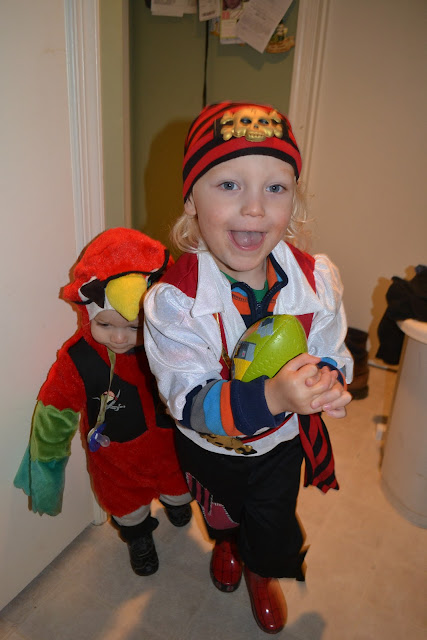 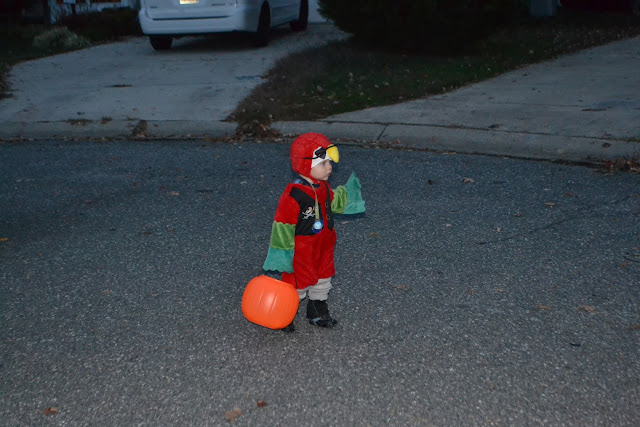 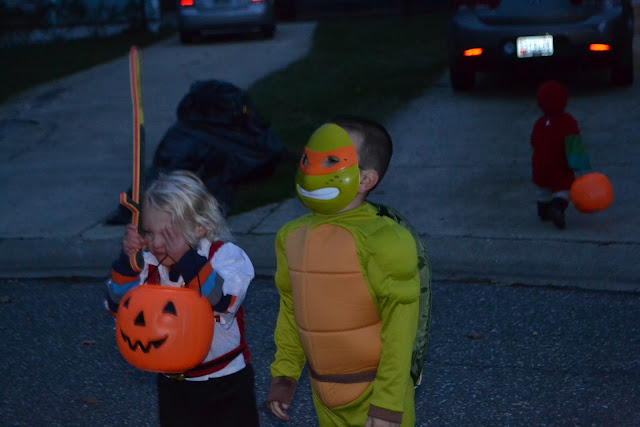 kullen the pirate and his friend jr the ninja turtle!!


& these were some of the goodies from ashley's halloween party! 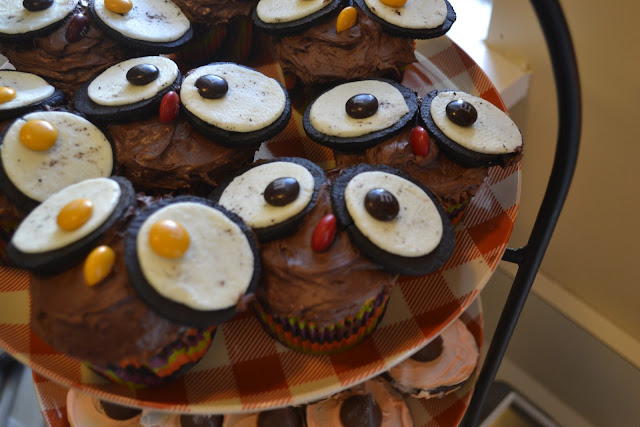 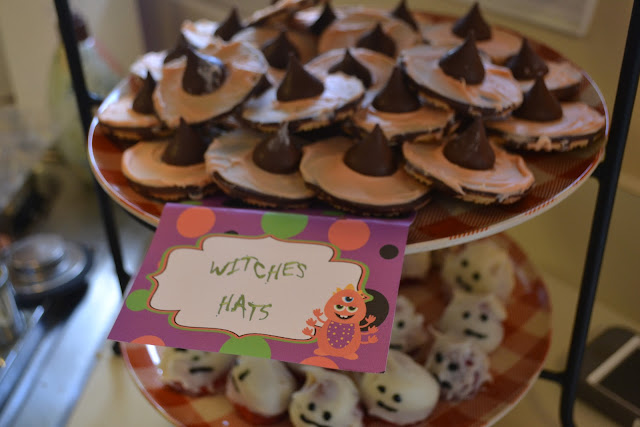 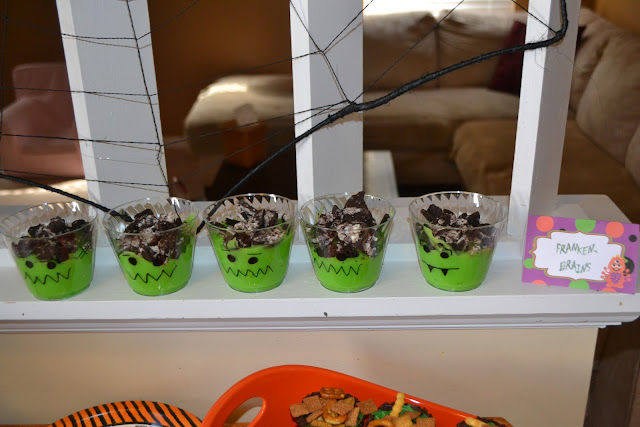 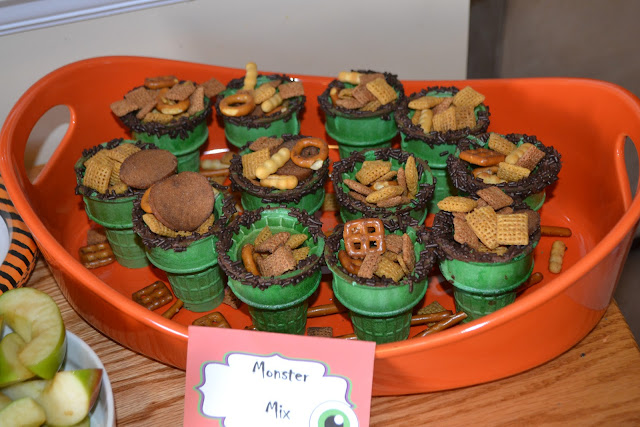 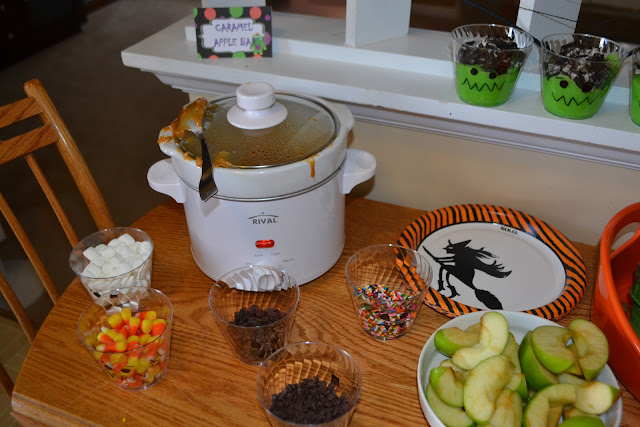 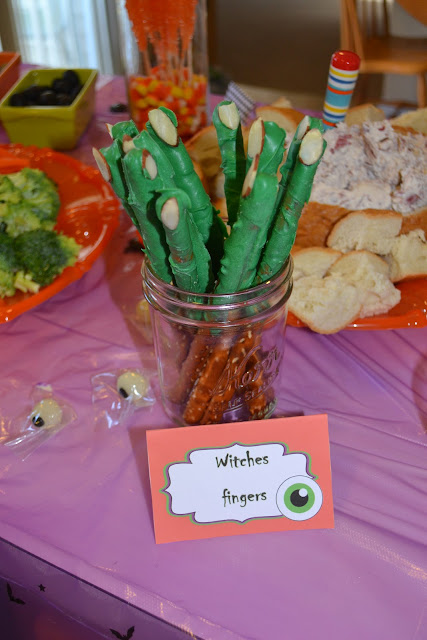 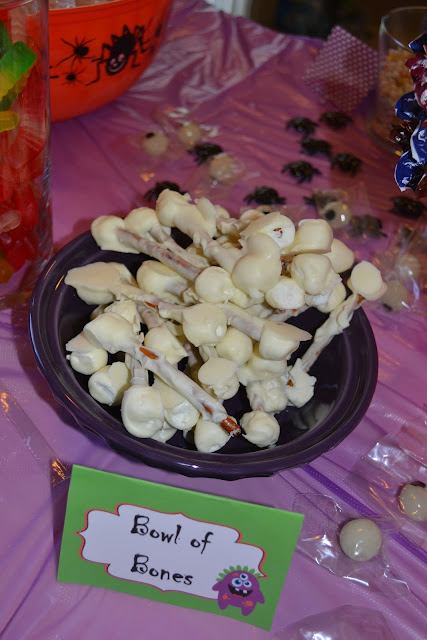