well, my first trimester is coming to an end this week! :) some places you'll read that the second trimester starts the 13th week and others you'll read that it starts the 14th (meaning you've gotten through that 'last' week) - i'm still not sure the exact answer but i'll just say it's ending this week.
i actually already feel a little better. mainly because i'm 'out' completely now. i've announced on FB and even told my coworkers! now i can walk around with this babybump fully out ;] 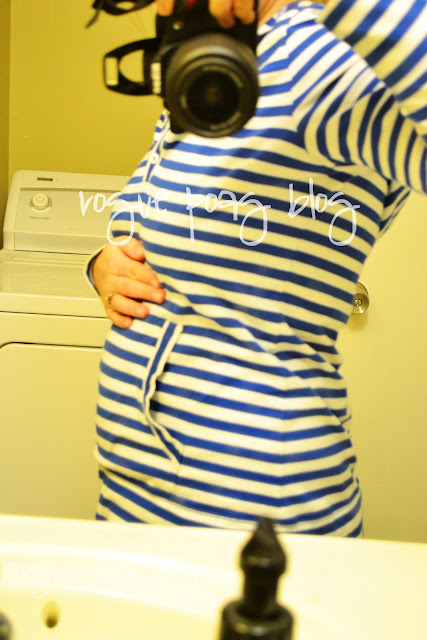 i am stealing this from my real life bloggy friend jessica who is also pregnant (yay!) anddddd coincidentally we are due on the same day! :)

Total Weight Gained: to be honest, i'm not even sure. i don't think any because i was sick and lost weight and then gained it back. this could all change at my next appointment but for now i'll say none.
Sleep: is the best thing ever. i sleep any chance that i get. night sleep is alright minus the wake up calls from my bladder.
Best Moment of the Week: telling everyone!
Food Cravings: gosh, it changes by the day. usually it's sweets though. :/
Food Aversions: ha, everything in my house. i always want to eat out, nothing in my house seems good.
Symptoms: mood swings. big ones.
Hubby's Symptoms: psh, nothing.
Movement: a few little flutters and what feels like the occasional 'kick' but i'm 99.9% sure that's just gas! ;]
Gender: don't know yet - but i'm guessing boy.
What I miss: eggs. i used to love eggs of all kinds - now, not so much. i would LOVE an over easy but apparently they aren't good for ya :(
What I'm looking forward to: finding out the sex!
Weekly Wisdom: take pictures. even if you don't notice a difference from the previous week. i have already slacked some :(
Milestones: getting through the first trimester and waiting until 12 weeks to announce to everyone! oh, and refraining from buying those home gender tests and/or scheduling an earlier sono [yet, hehe]! 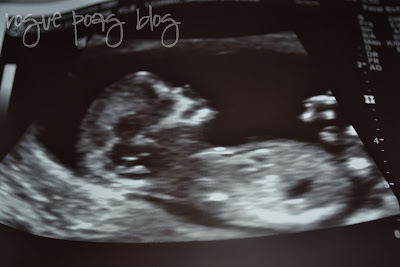 i don't get the last one, i don't plan on dropping scissors or a knife?
buuut according to all the rest - i'm having a boy! hehe
my mom will be so upset!
a face shot :) 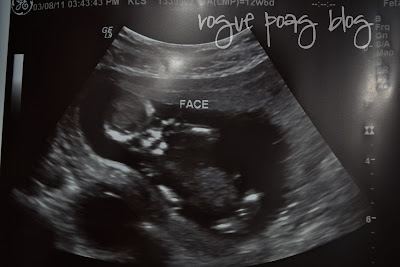 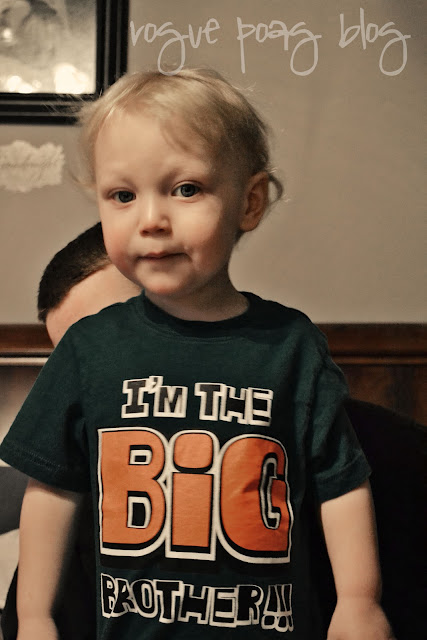 is it bad that I'm happy that you're my PBT again? ;) also, that little peach is a wittle giL and you know it! can't wait to love on that bump this weekend!

So cannot wait to find out what your having. Everyone that has found out is having a girl! I dont see boy in your future.

Cute lil bump! Woohoo we can say goodbye to the first trimester!!