another YUMMY and SIMPLE recipe from my 300cal cook book! :)
my hub isn't a huge mexican fan but he did love these quesadillas - as well as myself and kullen! we were too busy enjoying them for me to snap pictures during our meal - but i did capture the cooking process (which is most important, right?!) :D
so, bon apetite ;] 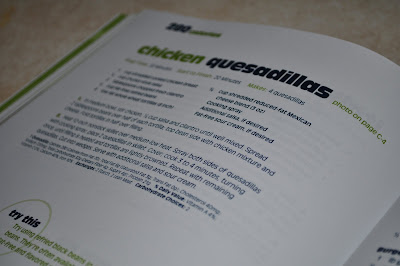 the recipe calls for 1c shredded chicken but since i don't usually keep shredded chicken on hand, i boiled 2 chicken breast and shredded them myself. it made a little over 1cup so i will probably only use one next go round - but we ended up with a few leftover 'dillas which the hub snatched for his lunch today :) 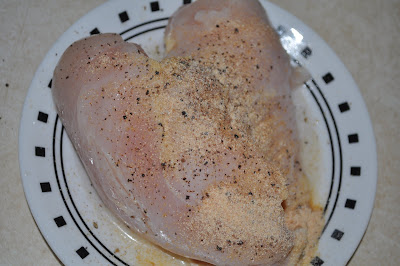 i seasoned with salt, pepper and garlic even though not called for. 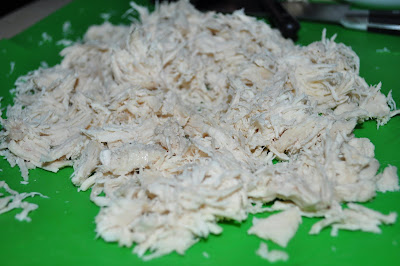 and then once cooled, shredded.

the recipe also called for 1/2c refried beans - which i did not have. but at the bottom of [most of] the recipe it has a 'try this' option which usually gives a way to make it even more healthy and they suggested using black beans. and i did. i mashed up half the can to take the place of the refried beans and then heated up the rest to serve with the 'dillas :) 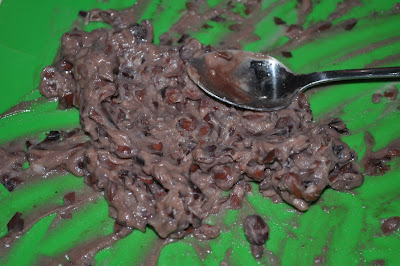 quite the arm workout!!!

you will also need 2tbsp chopped cilantro. if you're like me - the taste of cilantro is VERY noticeable and overpowering so i don't think i even used the entire 2 tbsp but i did add it since the recipe calls for it ;] once chopped you add the 2tbsp to 1/4 cup of salsa of your choice. [i used santa fe style w/ corn and blackbeans] 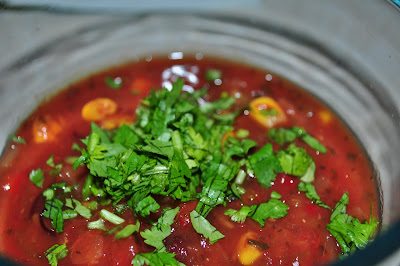 next mix your chicken with your salsa & cilantro - 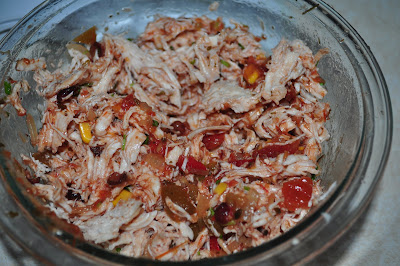 spread 2tbsp beans over one half of tortilla 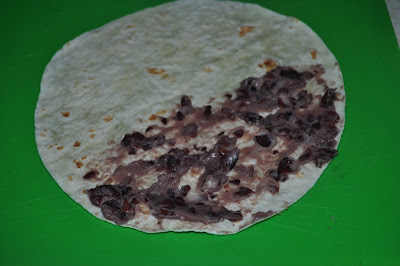 top with 1/4th of the chicken mixture 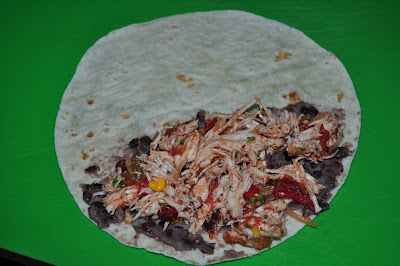 and top with cheese 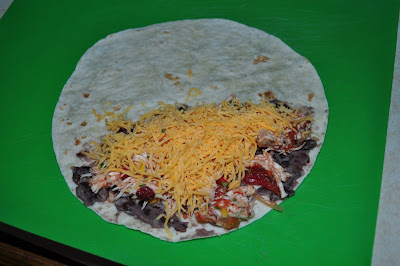 now you'll want to heat your skilled over med-low heat. the recipe states to spray both sides of the quesidilla with 'pam' but instead i sprayed the skillet and it worked all the same. once heated, place folded tortilla in pan and cook 3-4 minutes per side or until golden brown. 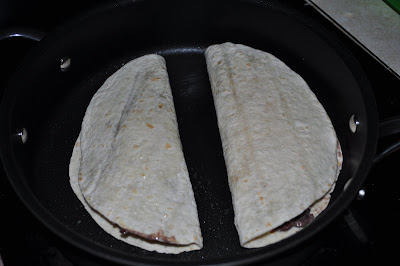 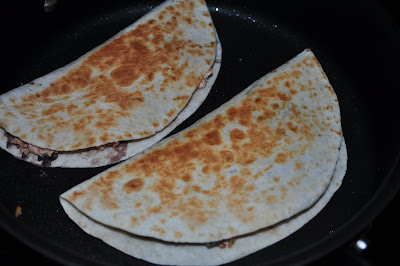 i served with black beans, spanish rice and fresh tomatoes :) 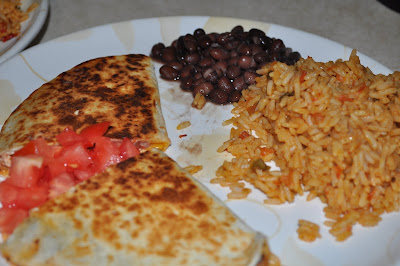 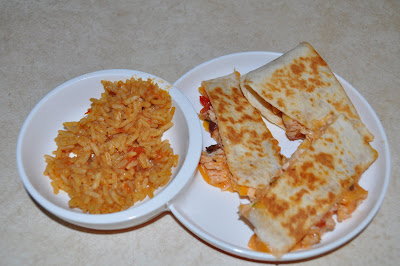 Looks super yummy, I will add it to my menu next week =) Thanks