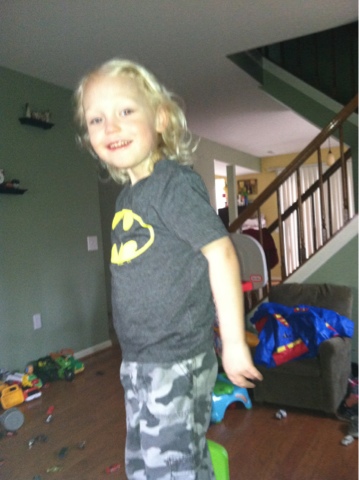 no big updates with k-doug.

currently loving:
playing outside [when the weather is nice]
transformers
chuggington trains
cars [although he told me this morning .. 'i have enough cars. i like transformers now]
bugs
and playing hockey!

he is still loving school. he asks me 'is it spring break again?' though.
i keep telling him he only has a few days of school left. i don't think he will know what to do with himself once school is out for summer! 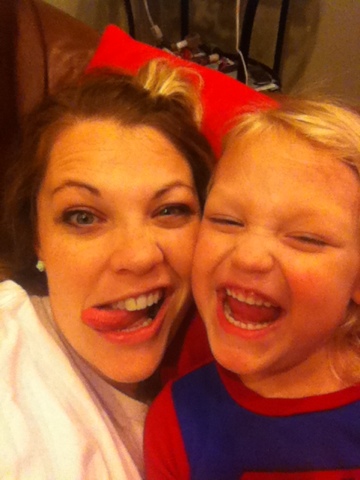 he enjoys learning new things such as:
opposites
rhymes
and sounds of letters 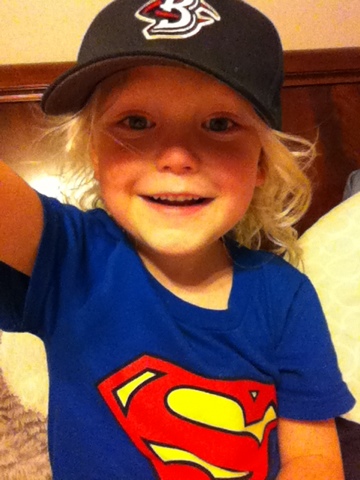 he is also majorly into superheros!
his current favorite changes daily and today is iron man
[he's never seen iron man?!]
we are throwing him a superhero birthday party this year.
he asks all the time 'is it my birthday yet?'
:) 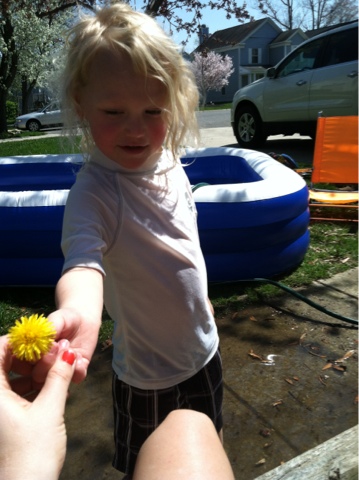 he's really so much fun. his imagination is incredible. at least 5 times a day he says the following:
"i'm ovi, you're brooksie, rhys is mike green and dada is holtby"
or sometimes i'll just hear him talking to his cars/trains.
he's also a great helper. anytime i ask him to do something, he is on it [unless it involves cleaning up his toys ... still working on that battle!]

still coming in our room at some point during the night. i am hoping once him and rhys start sharing a room that it will stop but until then .. i enjoy smelling his breath first thing in the morning ;)