although it seems like soccer just started - it's been eight weeks!
last week, was the 'world cup'! basically, the kids broke down into smaller teams and played games. which is quite funny to see when you're talking 2-3 year olds. but kullen had a ball!


yesterday evening was the 'last' night and it consisted of awards and pizza! what fun! kullen got his name called and got a certificate, a medallion and some cool freebies! [rita's, chickfila, red robin & fosters grill!] then he got to hang out and have pizza, juice and cake!


waiting patiently for his name to be called: 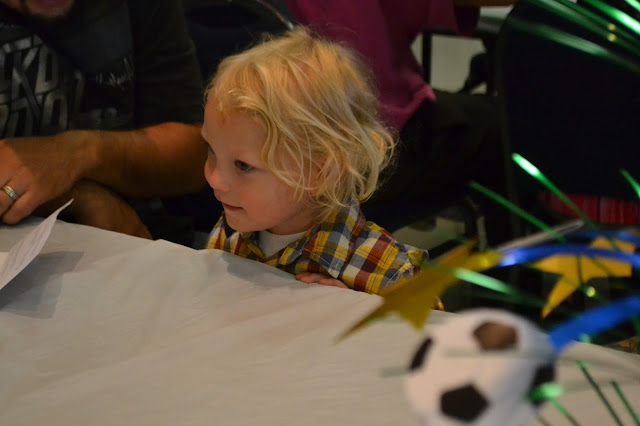 walking with dada to get his goodies: 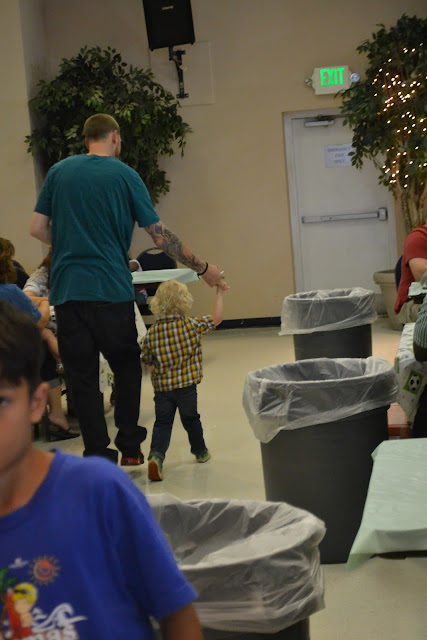 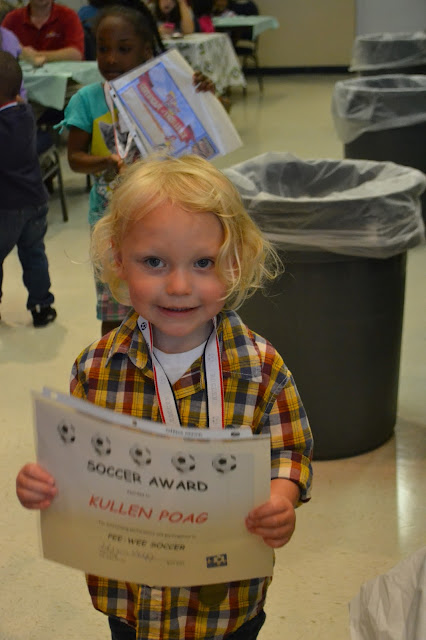 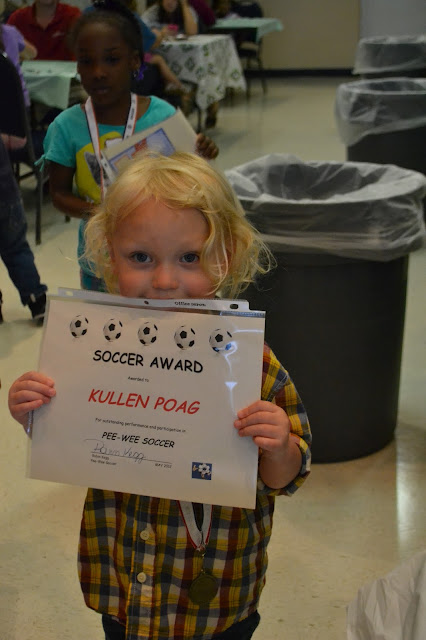 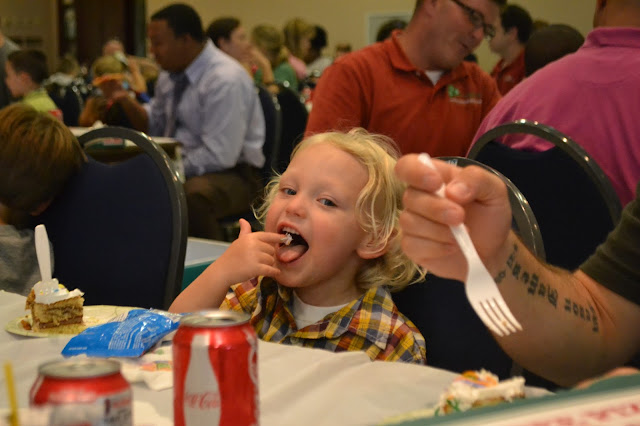 hangin' with his bud, jamisen! 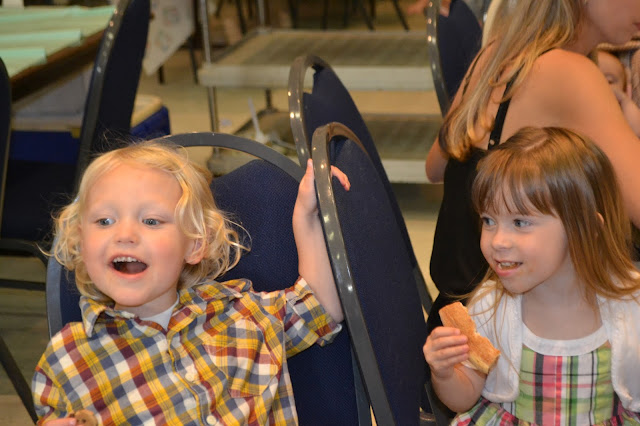 they were stuffing their face! ;) 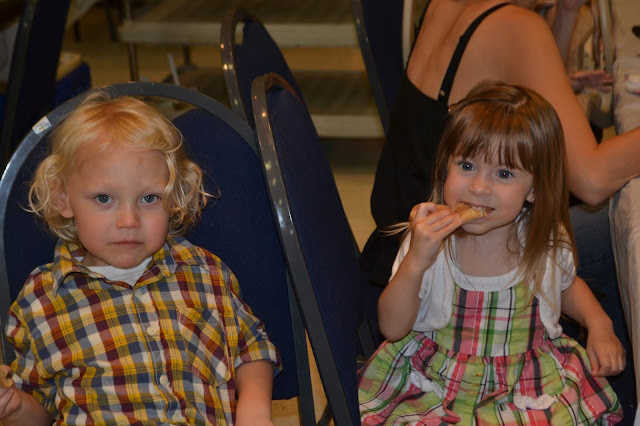 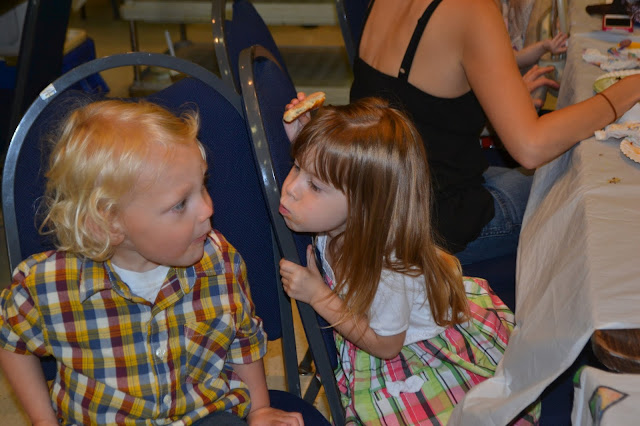 obviously, something else was more important than taking a picture with me! haha 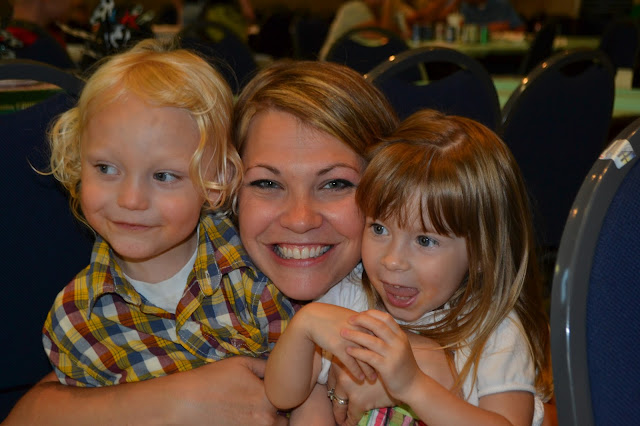 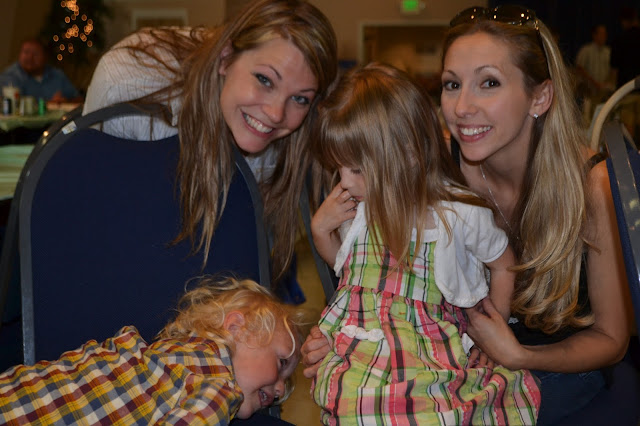 although soccer didn't really seem to be a huge hit, i'm glad we did it and glad he got to get out there once a week and 'play'! maybe we'll try again next year but i have a feeling our boy is going to be more of a hockey lover! ;)

So cute! What a big boy! He's growing really fast these days!!!