the 'egg mcmuffin' of egg cups!

i have pinned a couple different varieties of 'egg cups'
and have been itching to make them!
[especially since i picked up a double pack of eggs from BJ's at my last trip!]
i also picked up some packaged ham slices [that was conveniently half off and only 50cals a slice!] 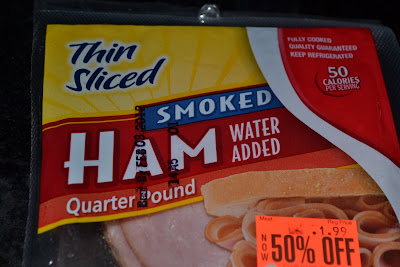 and cheese [forgot the scallions]
and set out to make them this afternoon!


here are the ones that i pinned:

and what i did was ... kinda .. combine the two!
i wasn't sure about the runny middles of the first one [for kullen anyway, i enjoy a nice run!] but wanted the ham outsides. since i had the ham outside, i didn't need to add any meat like the second one suggests but i did add cheese, onion, milk and scrambled it all together before pouring into my 'ham cups'.
i think i used too many eggs because after filling my 'cups' - i had leftover egg. i am a 'waste not, want not' girl so i just decided to over flow my ham cups ... and the result wasn't as pretty as pinterest [of course, right?!] but the taste was amazing!!
glad i'll have twelve eleven of these to last through the weekend! :) 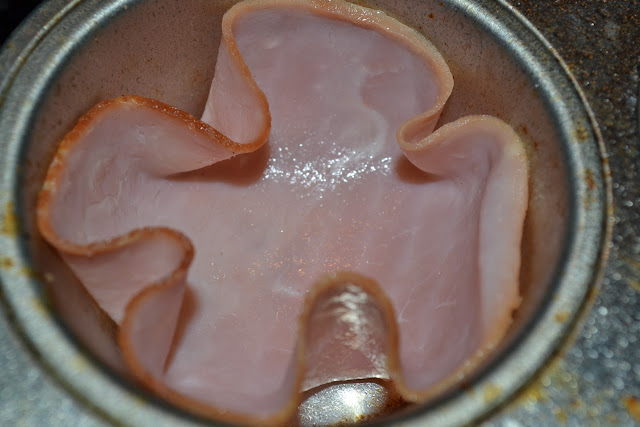 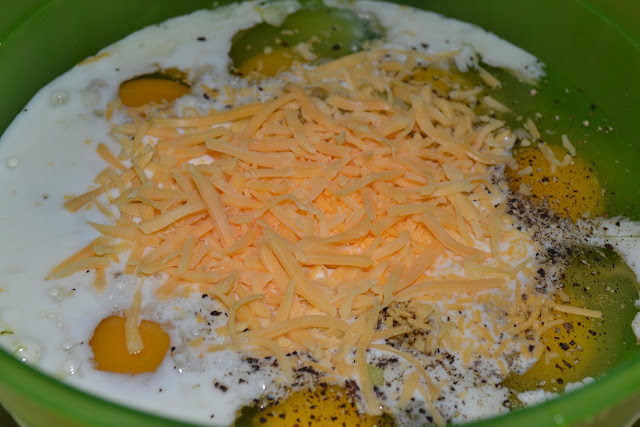 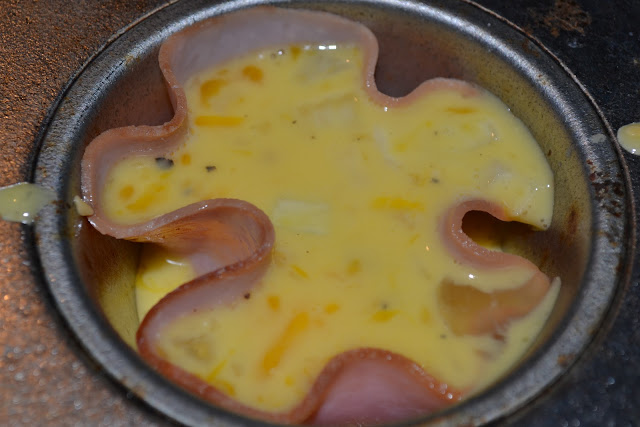 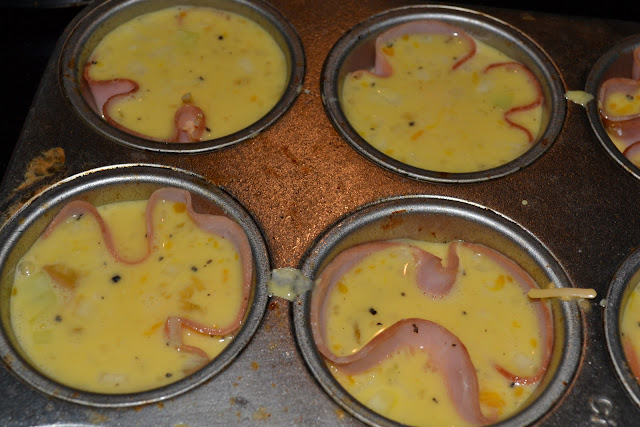 bake for 20 minutes. if they're still runny-ish - bake until done!
scrape around edges to 'pop' out! 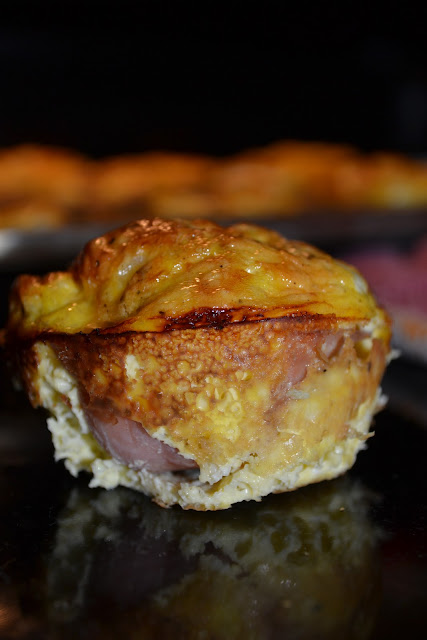 and as you can see, they aren't perfect - but they're REALLY good and easy. i can make one for kullen in the morning within 15 secs and the hub can grab a couple to go for breakfast on his way to work! not only that, they're healthy!
next time - i think i will double the recipe and try freezing half. i'm curious to see how they would do frozen!

Nom. I think I'll be trying these.