we took our boys to a somewhat local pumpkin patch on sunday
unfortunately, it was much chiller than we expected
and instead of snapping tons of pictures
like i planned/wanted
i spent most of my time cuddling with rhys to ensure he was warm!

despite the brisk weather
the kullen had a blast! 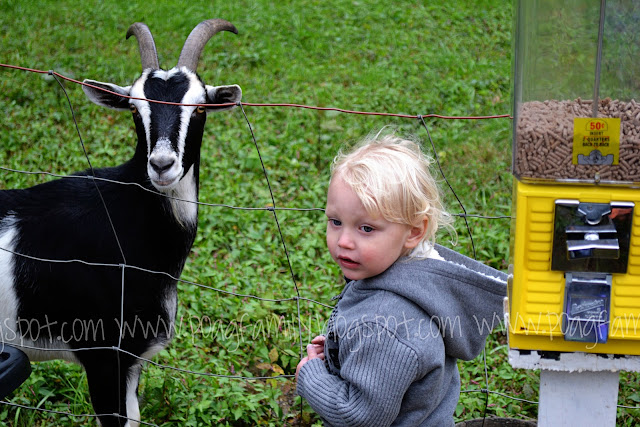 him and his friend richard played with goats, 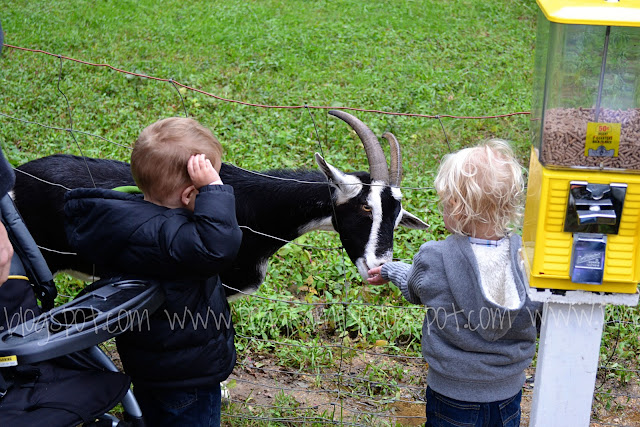 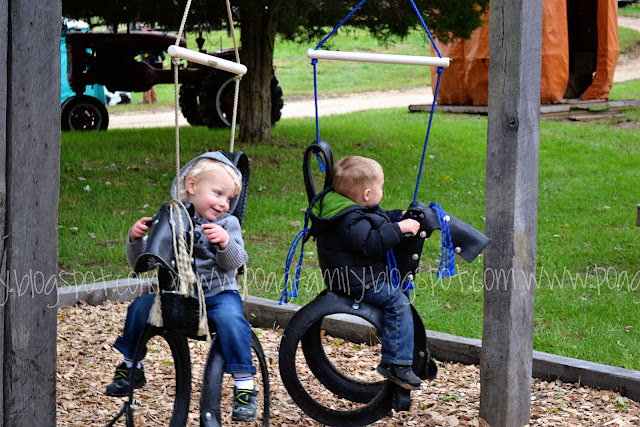 i did manage to get a few pictures of the mister
and his cute/crazy self :) 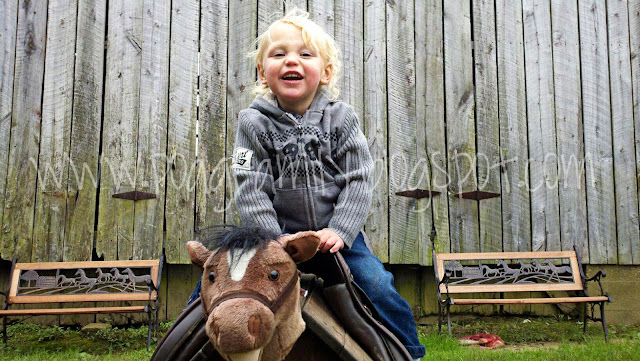 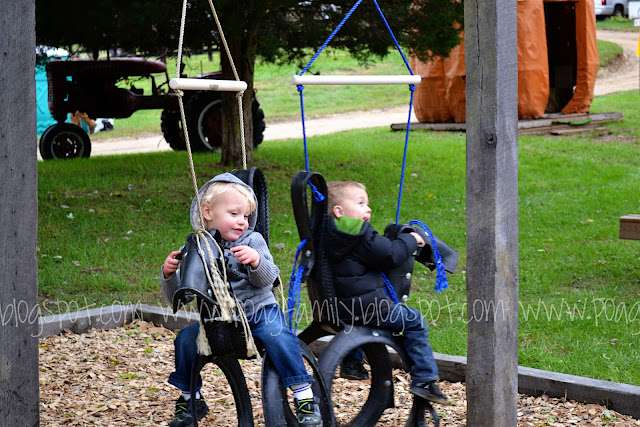 Very cute! Where is this patch at?