seriously. already? UGH.
kullen's first birthday was ALL me - since he wasn't old enough to officially be 'into' anything yet!
we, of course, went with the 'rock star' theme.
i debated doing something similar again this year but decided against it.
he is a whole YEAR older and definitely has his interests.
after contemplating those [which include: elmo, cars/trucks/buses, Capitals, dogs, yo gabba gabba and/or monkeys] i decided to go with yo gabba gabba!
i don't want to just order all the cheesy crap from the party site; i want it to be creative and his own!
& i'm not wasting money on themed plates, cups, napkins again! i'll just do plain colors that coordinate with my decor because let's face it - who gives a hoot about plates!
i shamelessly stole all these from etsy and plan on purchasing some and of course some DIY. [like the banner, come on - i can do that, right!]
i'm also contemplating purchasing the silhouette SD machine, finally.
this will help me on the DIY stuff!
whatcha' think? ;] 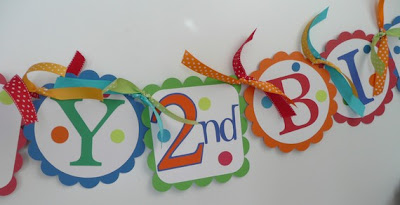 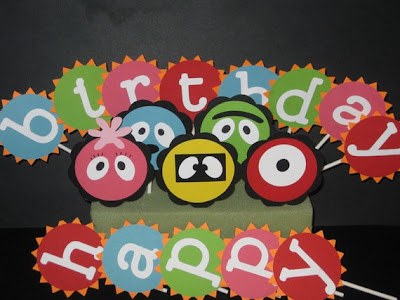 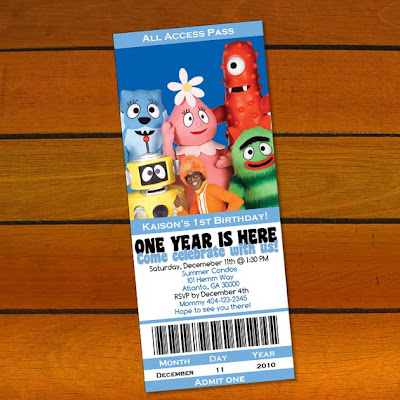 [invite - will be purchasing and printing myself] 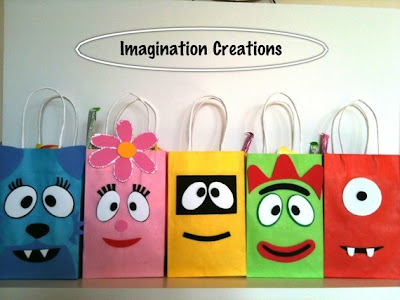 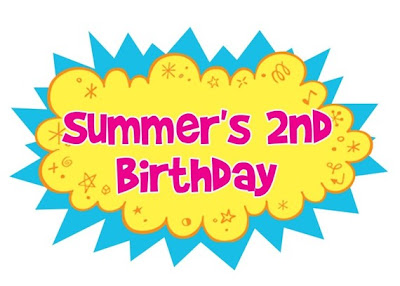 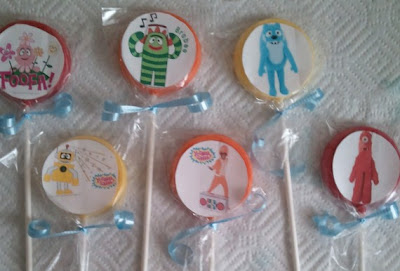 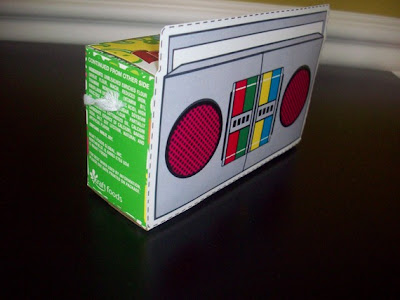 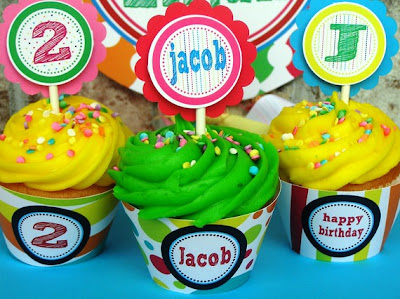 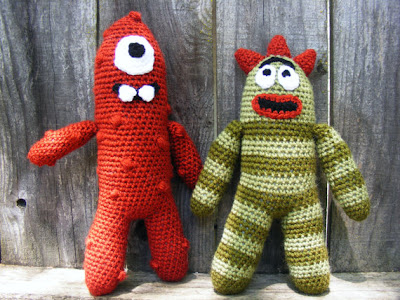 [ok - how awesome would i be if i crocheted these little dolls for the kids as favors!]
how about these cakes??!
dude, that first one would be SWEEEEET!
[images courtesy google images] 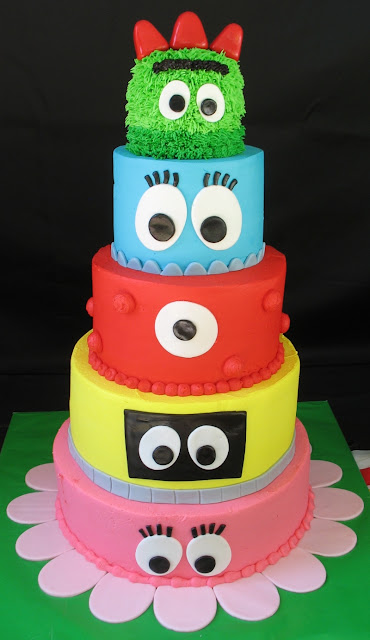 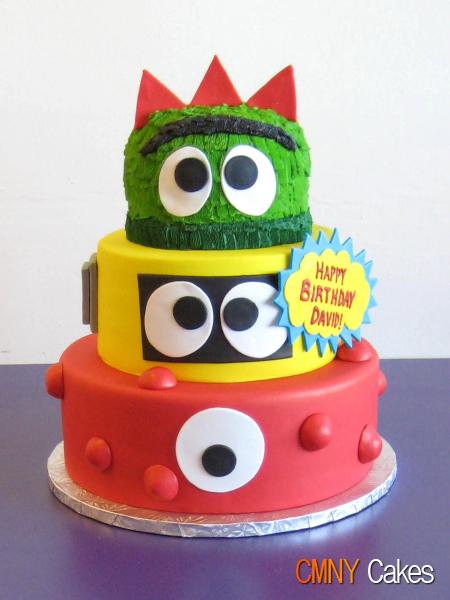 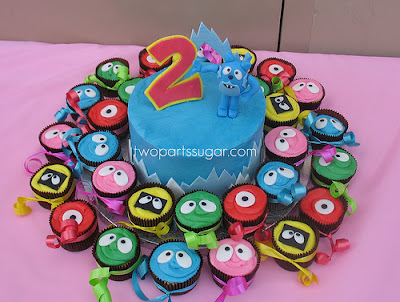 anyone else have some super creative birthday idea's?!
yo gabba gabba themed, of course?
maybe my husband will paint himself black and dress up as DJ Lance!
BA HAHA! :]

:)
up till a couple months ago, i would have no clue what this was about. i was so missing out on YO GABBA GABBA!! i think i like the show more than my Lovie!
i totally think you could pull off a party w/out buying all themed crap- especially with YGG and the colors! easy! have a blast

LOVE THIS POST : ) I can't wait for lil mans 2nd birthday! You can totally do all of this. And if you want a cake lady I have a few.

I love all of your ideas, so creative!