january was such a fun month for the poags! we had some birthdays, some snow days and lots of other exciting days!


we managed to stay awake until midnight to ring in january 1st, which is a big deal these days! we watched the ball drop and kissed at midnight over at our friend steph & richards house! it was a pretty fantastic new years! 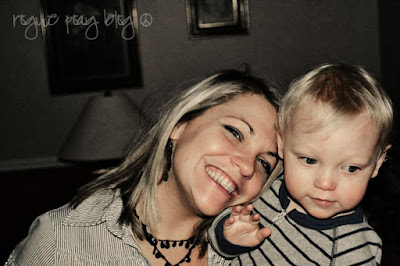 the following weekend was our annual secret santa party. we were a little late this year as we usually have it sometime in decemeber but i think we all agreed that january is better! i'm sure it will be in january for years to come! it's always a great time gathering with our friends, cooking a huge dinner and playing the always fun 'steal a gift' game! 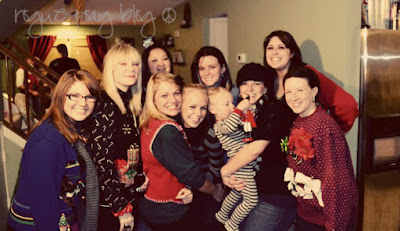 my pea [aka nicole] made it to maryland [from louisana] TWICE in january! this was awesome because i don't get to see her much being that she lives a million miles away! she got to attend the secret santa for the first time so that made it extra special! we also got to celebrate her birthday with her a few weeks later! we went to dinner and surprised her with a bonfire later in the evening! it was freeezing but the heat of the fire made for a perfect setting! 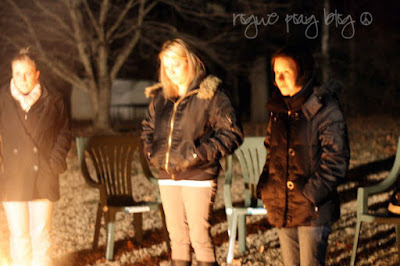 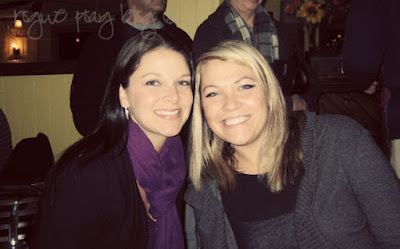 we got our first big snow in january! we'd had a little dusting here and there prior but we actually got some accumulation and kullen got to play around in it. aaaand he wasn't a huge fan! 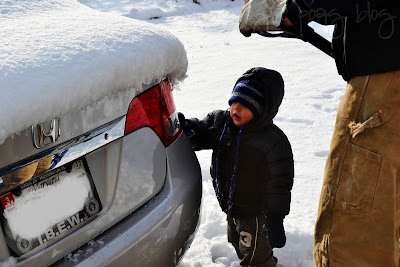 my baby sister turned 20 in january! hard to believe. we celebrated with her boyfriends family and [most of] ours and went to a local hibatchi joint! we all sang and had birthday cake! 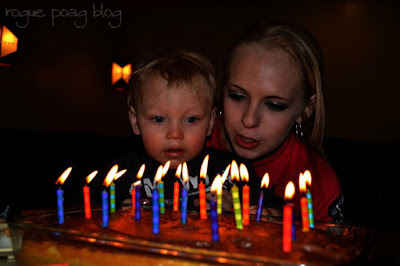 a few days later, my hubby turned 27! i took him to Ruth's Chris a few days before and boyyyy did we indulge! you've NEVER had a steak until you've had one from there. and the calamari - TO DIE FOR! i gave him his birthday present which he LOVED [score!] he got a Brooks Laich jersey [from the CAPS] and tickets to tonight's [feb 1st] game and almost FRONT ROW seats! hims spoiled huh! i was really excited to get that for him because he totally deserves it for being so patient with me AND kullen! [i will have pictures of this later!]
january held a little surprise for us!
it's still a tad early so i'm not announcing to facebook but i promised wayyyy back when that my blog would be first to know!  we got this sonogram yesterday and so far, everything looks great! tiny little heart was beating  <3 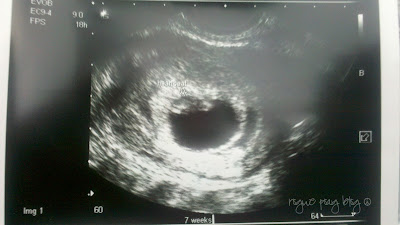 so, if you're my 'real life/facebook' friend - please don't say anything on there just yet!
;]

yay, yay, yay! I love that little peach in your belly! January has been a pretty awesome month, and I know the months to come will be even better! :)