Last week - before this CRAZY weather - we got the chance to attend Disney on Ice: Worlds of Fantasy at the Verizon Center. It was just me and my biggest boys since it was a late show, but we seriously had a great time!

First off - any show 'hosted' by Mickey and Minnie Mouse will never disappoint! My kids love the due just as much as me! I was anxious to see what the night held as the only real thing that I knew was Buzz & Woody would be there! 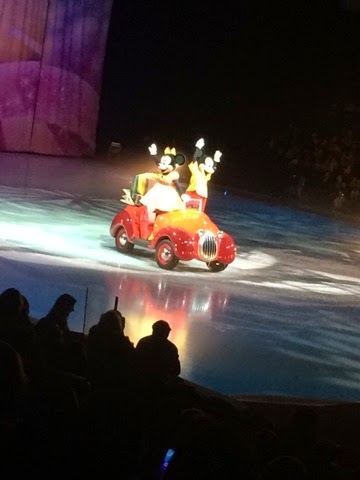 After our hosts vehicle was having difficulties - who else would come to the Rescue?? The cast of Disneys Cars! Tow-Mater is one of the boys favorites! 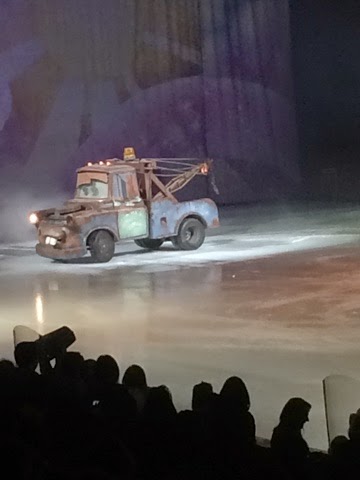 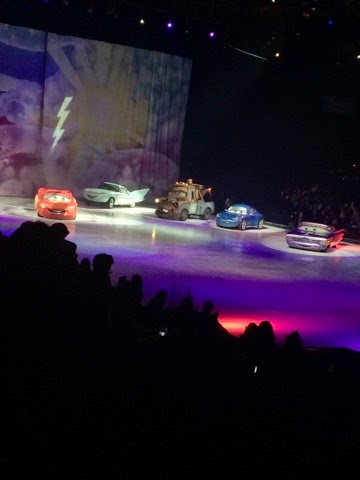 Up next, Disney's Little Mermaid cast came out. Kullen was very excited about seeing Flounder!
Me?? oh, just singing along to all my favorite Little Mermaid songs. ::flashback to my childhood!:: 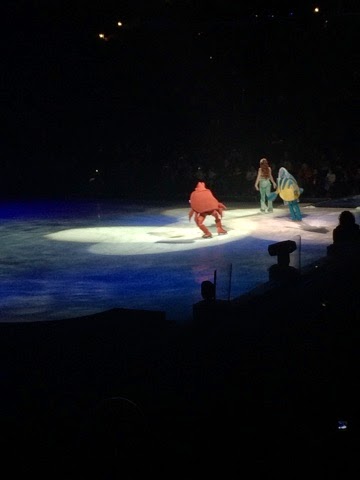 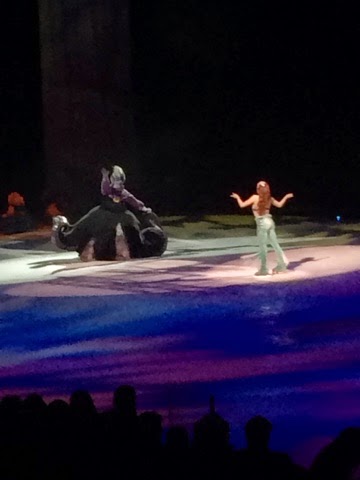 my two boys and their goodies! :) 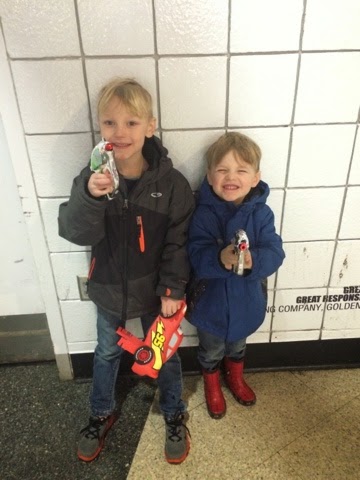 The later half of the show was all Toy Story 3. This totally excited my boys because it has been one of their favorite movies since it came out (we actually had a Toy Story birthday one year!). The boys were excited that they could predict what was happening and knew all the characters. They couldn't take their eyes off the show! 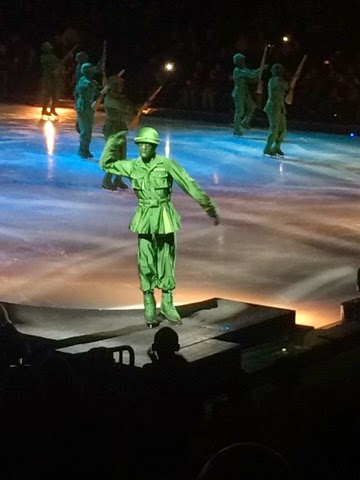 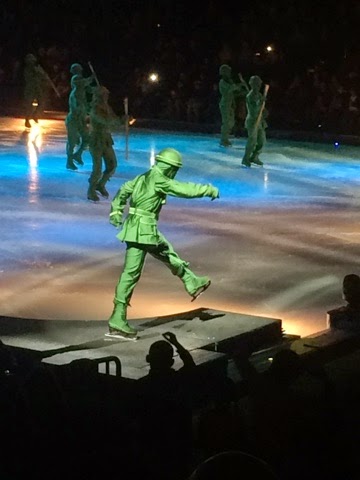 when the "daycare kids" came out, my boys were in hysterics. they loved all the "silly" faces! 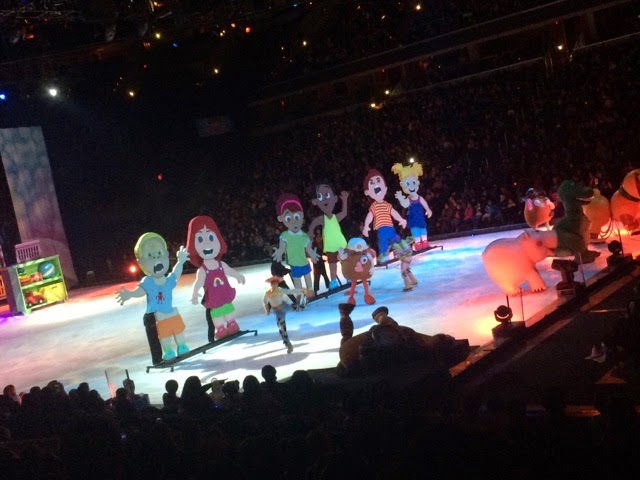 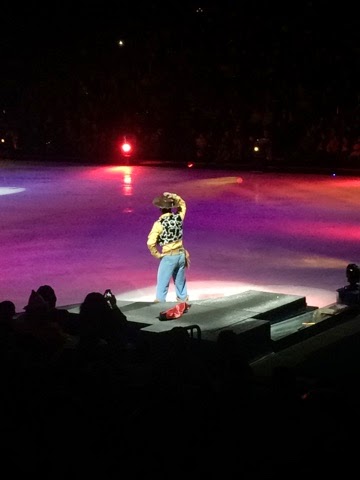 Barbie & Ken were my favorite acts. They were so precise with their arm/hand movements and really seemed plastic-like! Ken even had some fake plastic-like hair! Watching Ken pick up Barbie and skate was so cool! 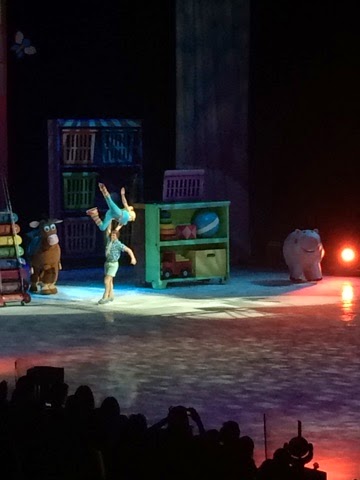 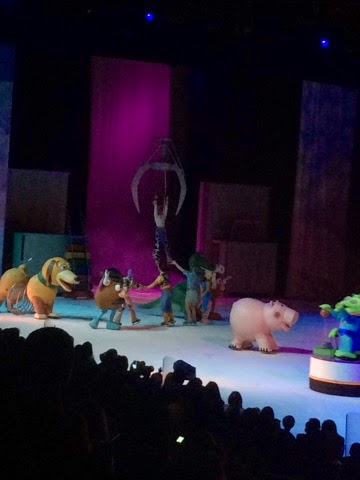 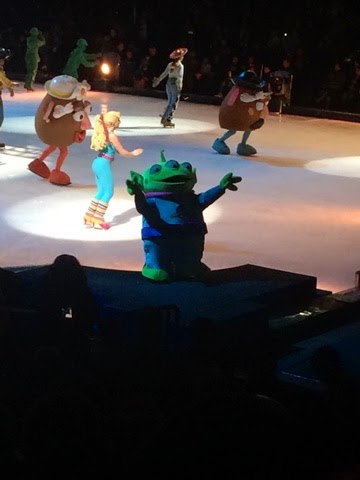 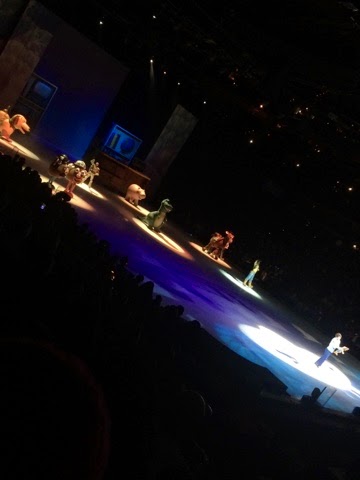 We had an absolute BLAST at this show, it was definitely one of the boys favorite!
to see a complete list of shows coming to your area - CLICK HERE!
It's definitely worth seeing!

I am a Feld Family Ambassador, and in exchange for my time and efforts in attending shows and reporting my opinion within this blog, as well as keeping you advised of the latest discount offers, Feld Entertainment has provided me with complimentary tickets to Feld shows and opportunities to attend private Feld pre-Show events. Even though I received these benefits,  all opinions expressed are 100% mine!