DIsney on Ice: Frozen [a review]


My boys were so stoked to attend Frozen on Ice last week. It was all they talked about for days. I even got kullen to be extra well behaved by reminding him we planned on going! So, day of, my little poags were all Frozen! They requested to hear songs from the movie on the car ride there, which even Mr. Poag obliged ;) 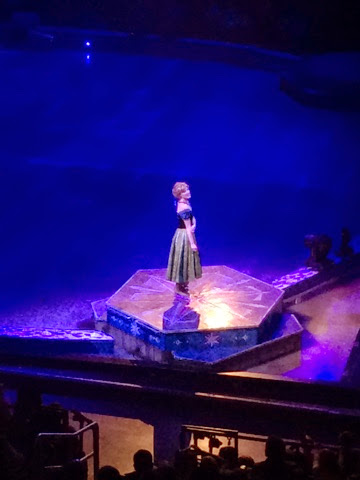 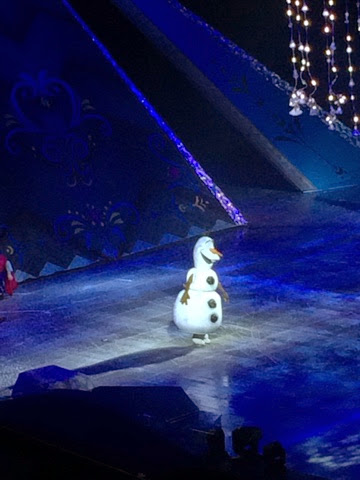 Once seated, they both chatted about the characters they saw and what they thought would happen next (based on their movie knowledge!)
I thought the show was REALLY cute. They took the main parts from the movie and condensed into two hour long performances. My boys REALLY liked the sparks that flew when Elsa did her Ice Magic. I liked when she transformed into the Ice Queen because I knew what was coming next: the chance for my to belt out my best version of "Let it Go"! and boy, oh boy, did I! 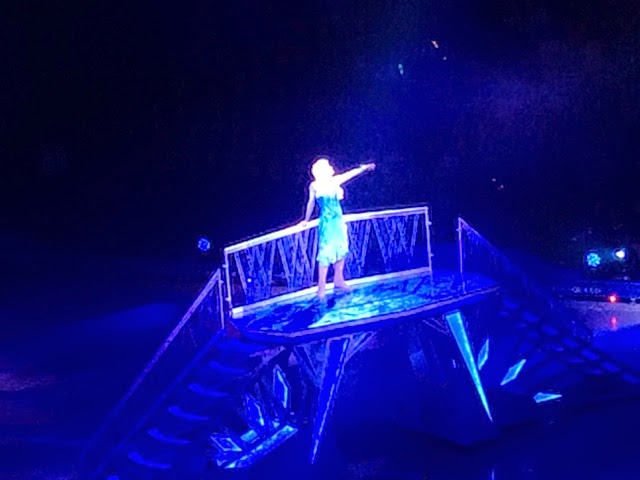 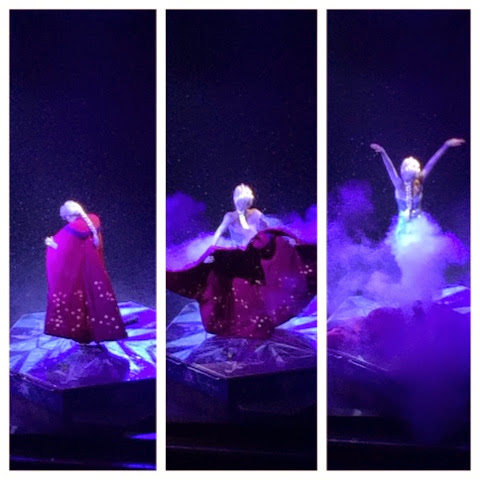 Another favorite was Sven (the super huge reindeer!). 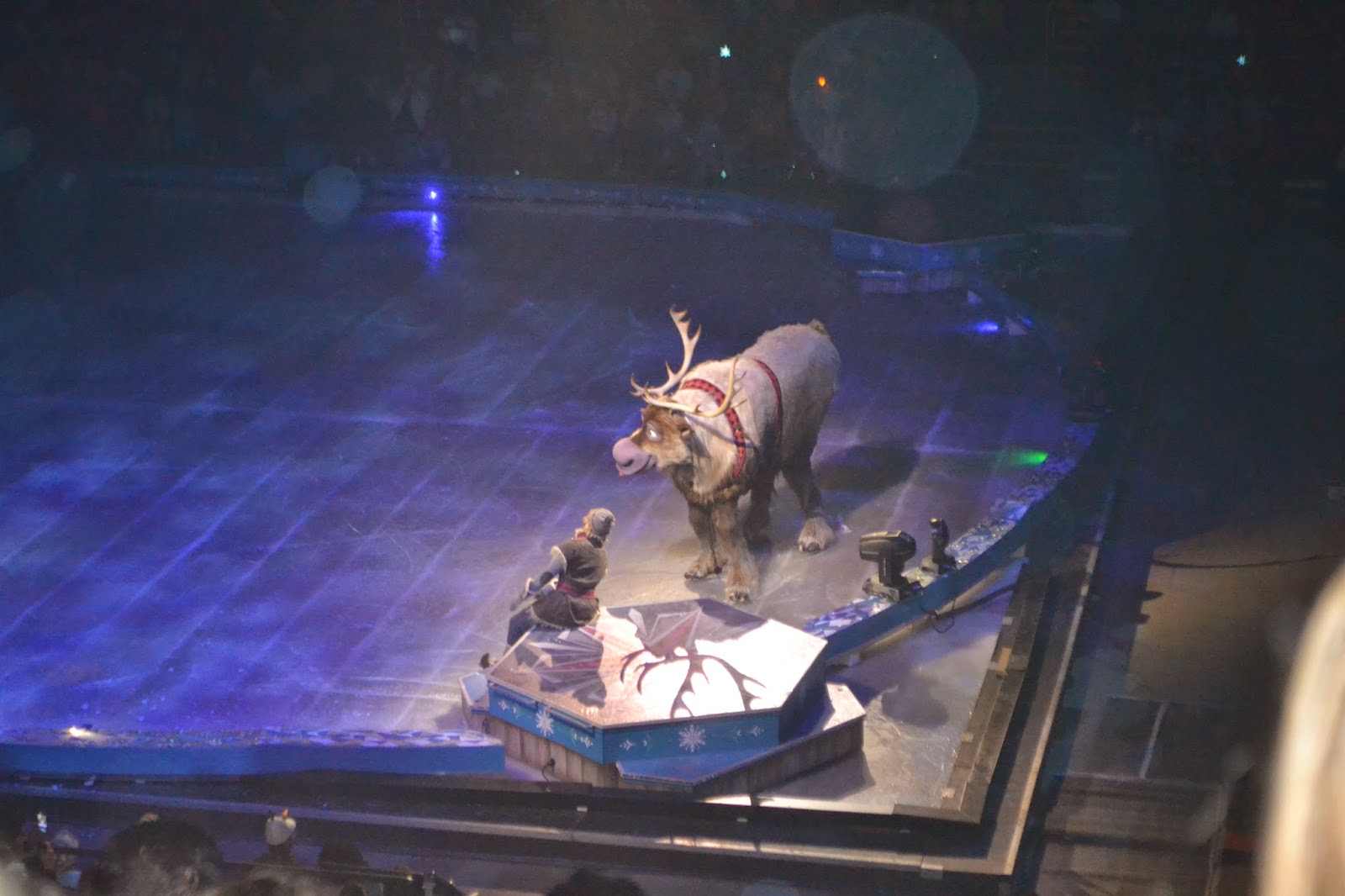 Mr. Rhys will tell you his favorite part was the big snow monster that came out near the end, but, I'll be that mom and let everyone know - he was actually a tad frightened. It didn't take long for him to get over it and move on though!

Ana was definitely my favorite. I loved how they implemented all her quirks from the movie to her character on the ice. It was a really great show!

Another super fun highlight was more Disney on Ice characters coming out at the end - SO don't rush from your seats, sit down and stay a while! So many people missed out on the last bit because they rushed from their seats!
We saw Nemo, Dory, Buzz Lightyear, Woody, Cinderella, Prince Charming, Ariel, Prince Eric, Goofy, Donald Duck and of course Mickey and Minnie Mouse! 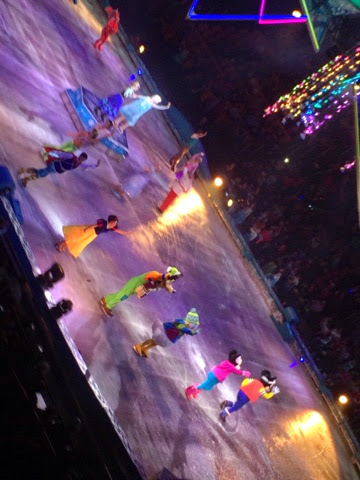 Did you miss your chance to see Disney on Ice: Frozen while it was at The Patriot Center? Don't worry - you can still grab tickets from Ticketmaster.com for the upcoming shows at Royal Farms Arena next week!


I am a Feld Family Ambassador and in exchange for my time and efforts in attending shows and reporting my opinions within this blog, Feld Entertainment has provided me with complimentary tickets to Feld shows and opportunity to attend private Feld Pre-Show events.