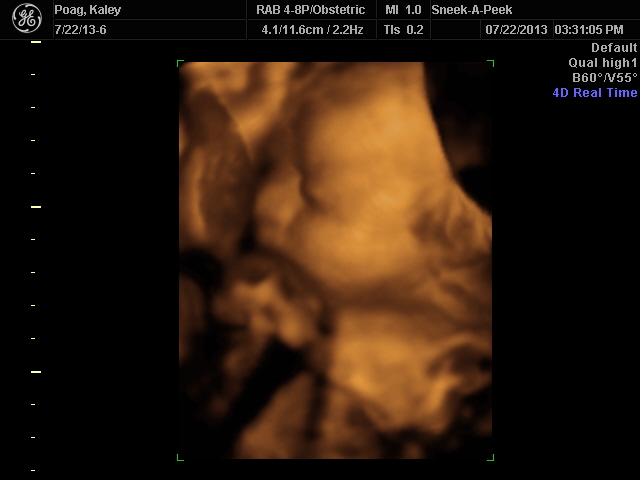 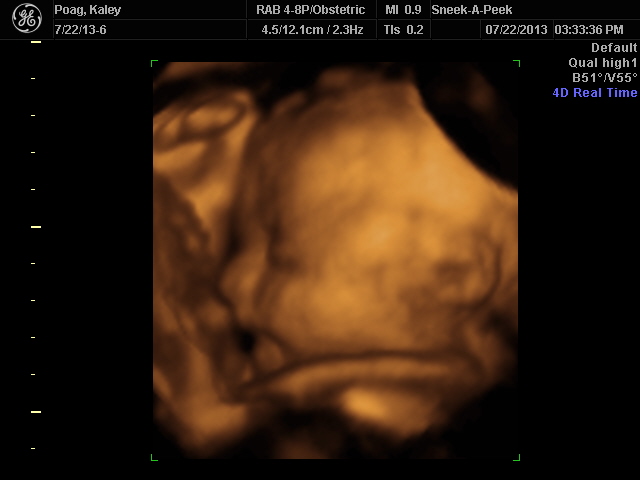 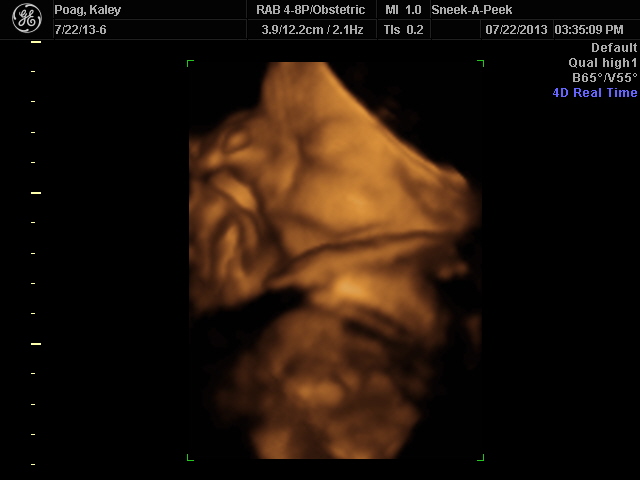 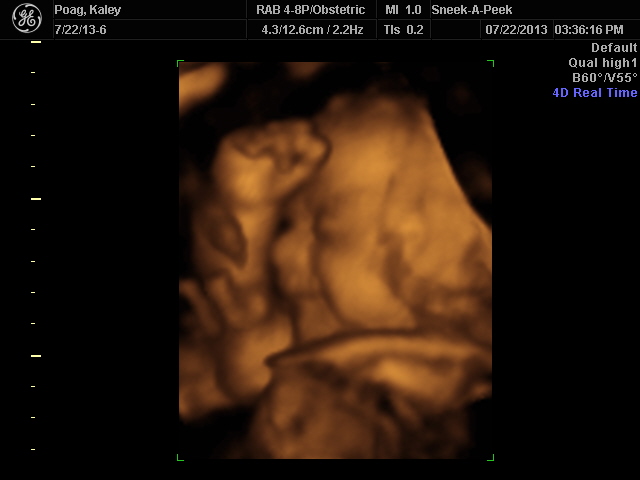 barrett harvey poag
and he shall be called bear, by most!

we had a really hard time deciding on this name. i kind of always knew that the middle name would be harvey (it's my grandy's name - well, his middle name but he goes by it).
so deciding on a first name to go with that and one that fit in with our family was tough.

i kept hearing the name bennett and although i like the name, already know a few. so i started thinking of variations and just thought barrett. i never knew it actually existed until i did research and found out it's actually a real name. HAHA ;)

anyway - it was the first name we said to kullen that he liked. and he has been referring to his brother as bear ever since. he's even fought with my mom over it stating "no, his name is BEAR!"

i can't wait to snuggle my little bear :)