happy 4th of july! :)
we had a great one this year!!!
we spent the entire day at the pool with mimi and aunt mandee [as you can probably tell from rhys' red nose!]

then we cleaned up and got ready to head to the local baseball stadium to see the
Southern Maryland Blue Crabs
after the game there was to be fireworks - only because the game was taking so long - they paused the game and did them at the top of the 8th. right when heather and i were waiting to take the boys onto the field for the tug of war contest.
so, kullen and i were separate from rhys and dada for fireworks - which made me sad - but seeing kullens face light up for the fireworks made it a little better :)

a few pictures from our awesome day! 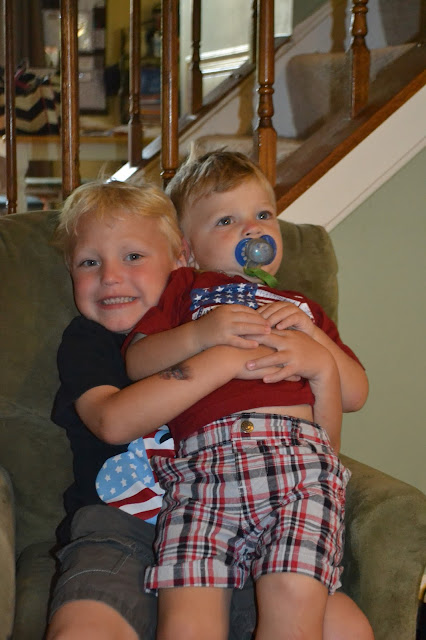 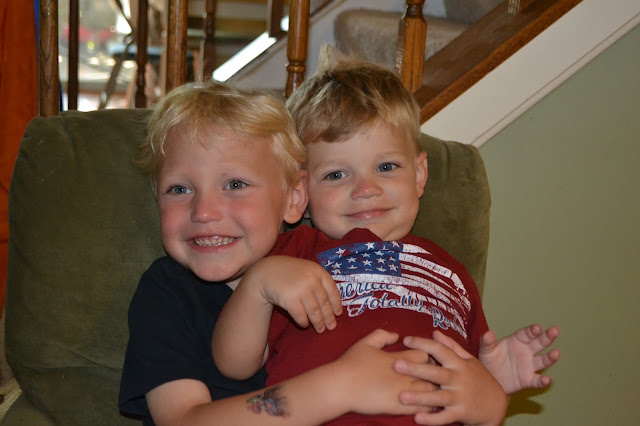 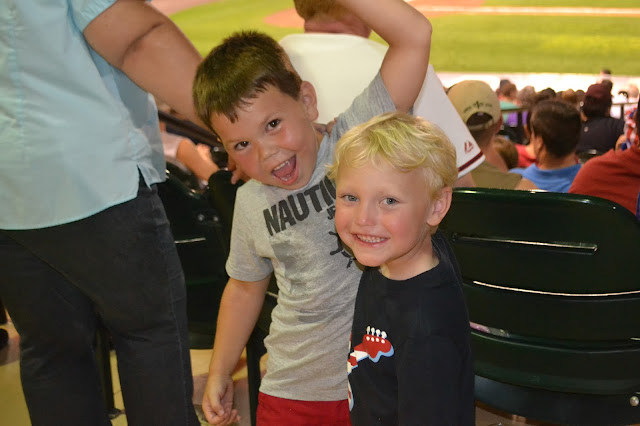 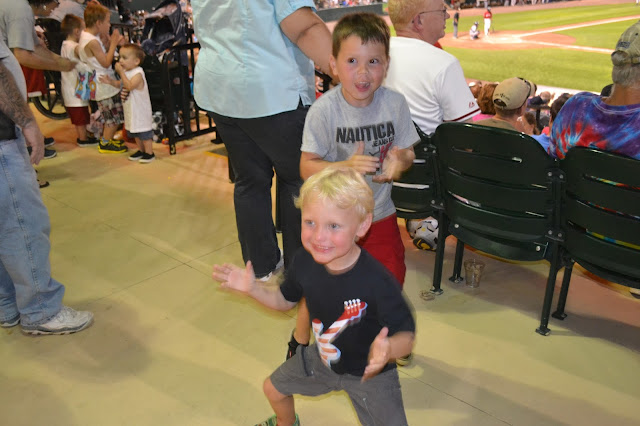 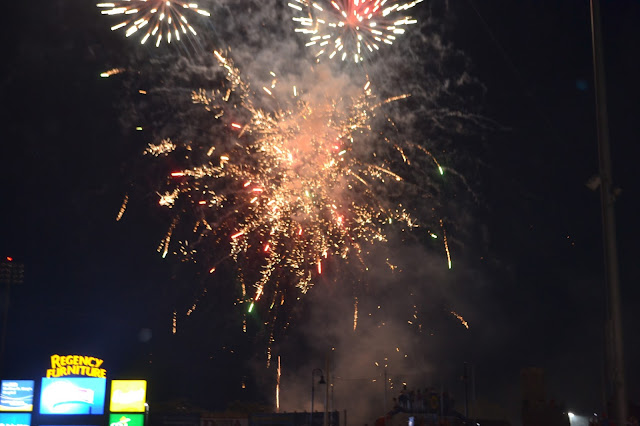 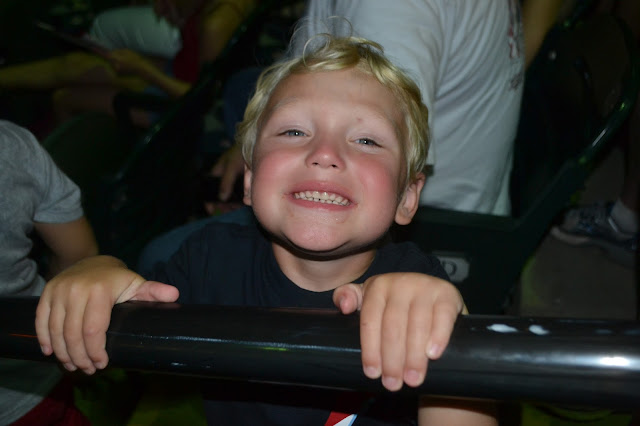 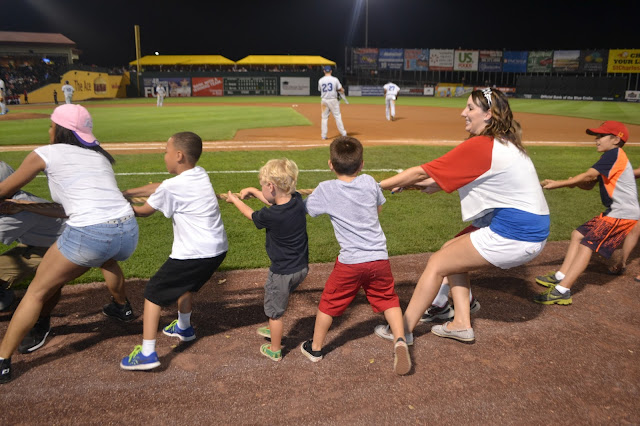 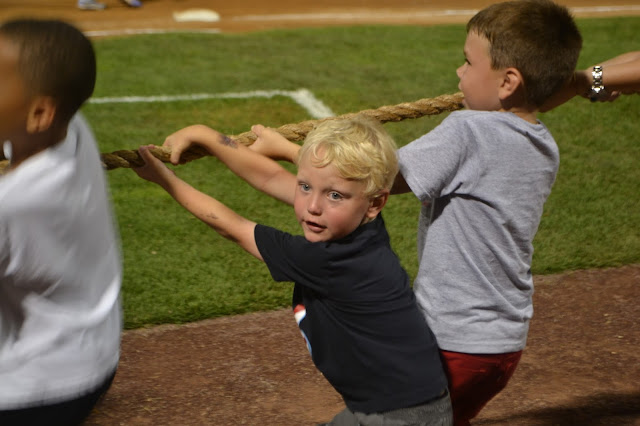 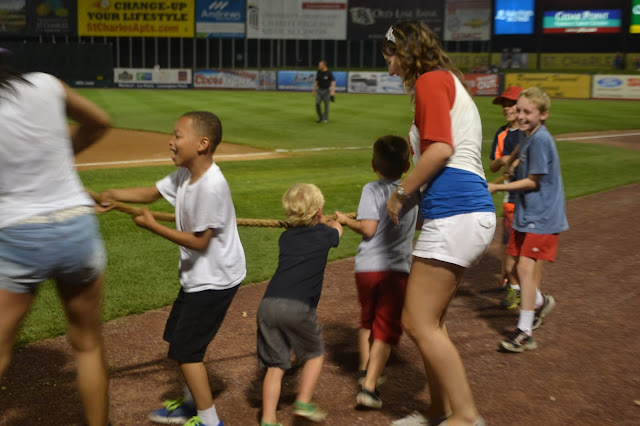