[disclaimer - might get two posts today as i missed yesterdays. with good reason]
we had a HORRIBLE night last night. kullen is not feeling good and neither am i. poor kid is snotty and congested and we spend half the night UNSUCCESSFULLY looking for the plug for his nebulizer. at one point, when kullen was repeatedly smacking me in the face, i smacked his hand and the tears poured from his eyes. i realized that i had smacked the hand he had burned the other night and i had truly hurt him. imagine the guilt :'[ later that night, kullen was extremely cranky so i decided to take him into his room and rock and read to him. as i sat down in the rocker, my shoulder felt extremely wet and as i looked down i realized i was covered in blood. my boy had blood pouring from his nose. i was FREAKING out. we got the blood to stop but my tears didn't. i felt like a horrible mother. adam assured me that i wasn't.] 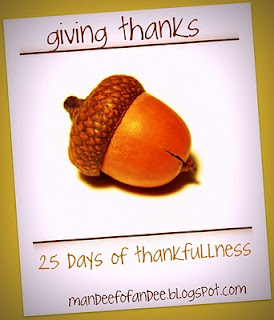 i am thankful for my husband. GOD am i thankful. quite often, i want to strangle him or drive him to a far away place and leave him there without a cell phone or food [or maybe it's the other way around, hehe] but at the end of every day, i am one of the luckiest girls alive and i know it. 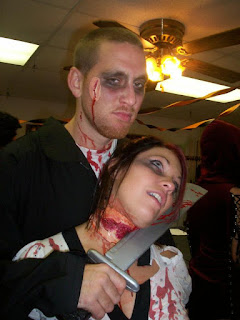 he is patient with me when i don't deserve it. he loves me unconditionally, when i'm at my absolute worst, which is often. he cares and provides for me and our son. when i need him, he is there to support me. even through his jokes of my inability to crochet or sew, he supports me and gives me a helping hand when i may need it. 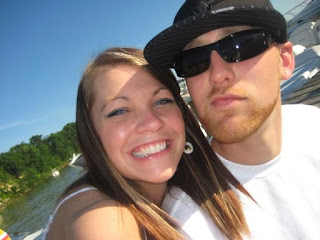 adam was the last person i thought i'd ever marry. when i first met him, i thought he was cute and all but never thought of long-term. once we started dating and it became more serious, things changed. i knew i would spend forever with him.
not only did i not get sick of him after a few months - he wasn't sick of me either? call it what you want, i call it love :) 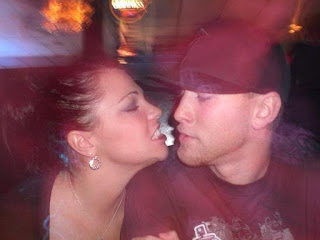 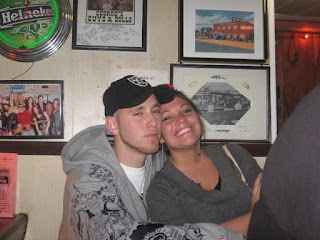 i'm thankful that i have a stand up man that can tell me when i'm being ridiculous and can praise me when i'm being the amazing person that i am. he doesn't run off when times get tough, he sticks it out with me. he RESPECTS me. 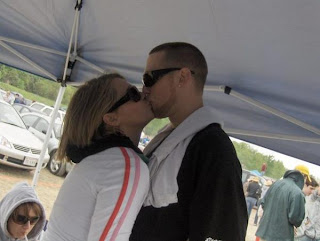 i'm thankful that he is an amazing dad. i can't tell you how many times someone has pointed out how awesome adam is. things that i just expect from him are things that other mothers wish they had for their kids. i know that i am lucky and seriously thank God daily for him. 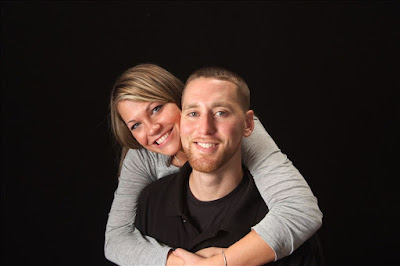 don't forget to enter my giveaway
and vote for kullen

Aww Kales, I love this post! I love you & Adam together. You make a great team Poag & I mean that with the most sincerity. You are a great momma && you NEVER question it, everrr again.

Awww don't ever feel like you're a bad mother!!! That post about you and Adam is so sweet :)

Love this post! You guys are so great together!